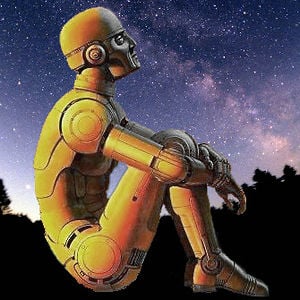 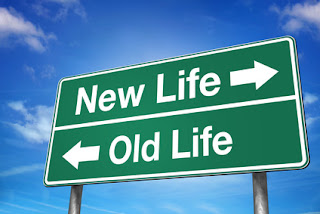 Posted by J. David Knecht DMin at 8:04 AM No comments: